We even feel helpless against the little frustrations: from video that auto-plays loudly, to click-bait links which don’t deliver what they promise, and of course those infuriating pop-ups which dominate the screen and won’t go away.

Which brings me onto Google.

Last year, Google announced that its search results would start to penalise sites that use ‘invasive’ pop-ups.

It’s easy to understand why businesses use these. Statistics generally show that that pop-up boxes work. For example, they can lead to a big increase in newsletter sign-ups – but they don’t cause a corresponding reduction in visitor numbers.  Given that, why wouldn’t a business choose to use them?

That’s why Google’s move may well be a game changer.  Search ranking is so precious that, once this rule starts being enforced, it is bound to change how website owners behave.

Already, there’s a move towards more user-friendly styles of pop-up, like ‘hover’ boxes which respond to user actions. For example, boxes which don’t appear until you’ve finished reading an article, or as you move to exit the page.

All this made me wonder: if Google’s actions are making people behave ‘better’ online, is Google the unsung policeman of the internet?

What else has Google done to improve the internet?

This isn’t the first time that Google has influenced website design for the better.

Over the past few years, the company has gently, and sometimes not-so-gently, nudged website owners towards improving both the technical quality and the content of their websites.

In April 2015, Google introduced its ‘mobile friendly’ label, which appeared on search results on mobile devices. While Google didn’t directly penalise mobile ‘unfriendly’ websites, given the choice, people will usually opt for websites with the label. These ‘friendly’ websites would, therefore, start to build better ranking than the others.

No company wanted to be left behind. This was regarded as such an upheaval that the update was nicknamed ‘Mobilegeddon’.

Even further back, in 2011, the ‘Panda’ update to Google’s algorithm targeted websites with poor quality content. This included ‘scraper sites’, which bring together copy from a range of other sites without adding much context or value; and ‘content farms’, defined by Google as places with ‘shallow or low quality content’.

Google has policed the internet in other ways too. Their algorithms are known to reward:

All these things have forced website owners to change the way they create websites, making them more useful and easier to use – which is good news for us!

And it’s not just through its search power that Google is influencing web design and content.

Google AdWords has restrictions on the kind of against websites which can use the service. Google advertisements can’t be placed on, for example, pages promoting violence or illegal drugs, and pages which ‘misrepresent’ themselves (such as ‘fake news’ sites). This doesn’t stop such sites existing, but it makes it harder for them to profit from dubious content.

If you use the Chrome browser, developed by Google, you may have noticed that it now carries a warning sign when you visit unencrypted sites. This is encouraging more businesses to use encryption, which helps protect website users’ privacy and data.

Previously, Google has disabled auto-playing video in Chrome and has introduced a couple of browser extensions which allow users to block specific domains from search results and to report spammy search engine results. Google can use this data to assess whether or not a page is ‘low quality’, and penalise it accordingly.

What’s in all this for Google?

Fundamentally it boils down to this: Google wants people to use its products, therefore it wants to give people the best possible experience.

It doesn’t want its search engines to list sites which will irritate its users as that will lead to frustration with the search engine itself. Good websites = happier customers!

So Google is a great force for good then?

As I’ve shown, a small announcement by Google can send website owners scurrying to change their behaviour. The examples I’ve given are all positive, but what if they weren’t so benign?

Google undeniably has a lot of power and, despite the company’s motto of “Do the Right Thing”, some people are concerned about how it uses its influence.

The company has been accused of aggressive tax avoidance and of invasion of privacy.

More recently, the European Commission has accused the company of being anti-competitive by skewing search results to give its own products and services more prominence. The Commission fined Google a whopping 2.4billion Euros for this. At the time of writing, Google is appealing this ruling.

But whatever you think about its business practices, there’s no doubt that Google has had a dramatic impact on the internet, and beyond.

As someone who builds websites, I’m glad to see good design and development get rewarded in this way.

As a website user, I’m grateful for anything which makes browsing smoother and less irritating. I may not be able to avoid the trolls but at least, in future, perhaps I won’t have to endure so many pop-up adverts! 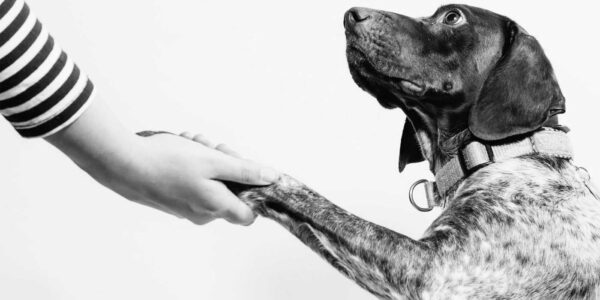 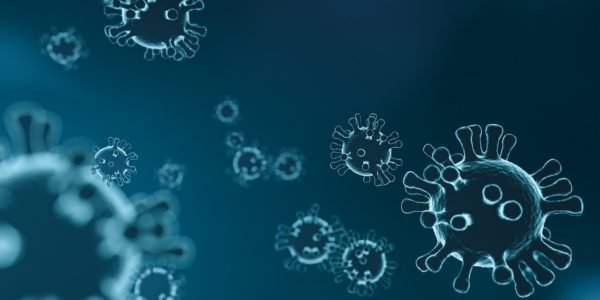 Coronavirus update – a message to my clients 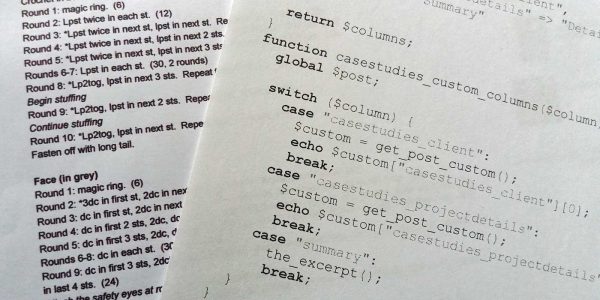